Our lives are complex, made up of connections and choices. With the ever-increasing movement of people around the world, both documented and undocumented, what trails are we leaving our future generations to follow?

The future starts with me: genetic me, documented me, social me, connected me.

Genetics isn’t the defining feature of our lives, but the growth of genetic data has greatly impacted the field of genealogy. In today’s world, we can access our genetic markers more readily than ever before, with the rise of companies such as FamilyTreeDNA and 23andme. Despite the fraught history of genetics research, as the ethical and cultural implications demonstrated in The Immortal Life of Henrietta Lacks, the more of us that contribute to collective projects, such as the National Geographic Genographic Project, the larger the pool of collective data that contributes to projects looking to understand human migration patterns and genetic connections across the globe. Are we in fact all related anyway? AJ Jacobs is convinced that we are all cousins, just many times removed. He’s planning to throw the world’s largest Family Reunion, and we are all invited.

With the shift from paper to electronic records, increased levels of global migration and social mobility, as well as non-existent data lost through unanticipated events of war and destruction, it is likely that ancestral and societal connections that family historians previously gleaned from Census data, local newspapers and religious records will no longer be a way to trace our family connections. The number of refugees without identity papers, sometimes also without any documented evidence of their actual existence, continues to grow exponentially, so what does it mean for their descendants to trace their history? The photographic evidence collected by Save the Children during the Rwandan genocide powerfully shows the importance that photographs can have, especially in the absence of official documentation.

I doubt that it will be easy for any of my future descendants to track down all the addresses where I have lived, all the movies I have watched, and all the people I have loved. I don’t know that there is lot of evidence in an official capacity, but it may not really matter. Instead, the fascination of the future could be making sense of seemingly random connections between people, such as Twin Strangers, One City, One Book and Life in a Day, or unravelling how powerful connections between people were created in reaction against the rapid growth of everything to a global scale, creating connected, small, slow and intentional communities. 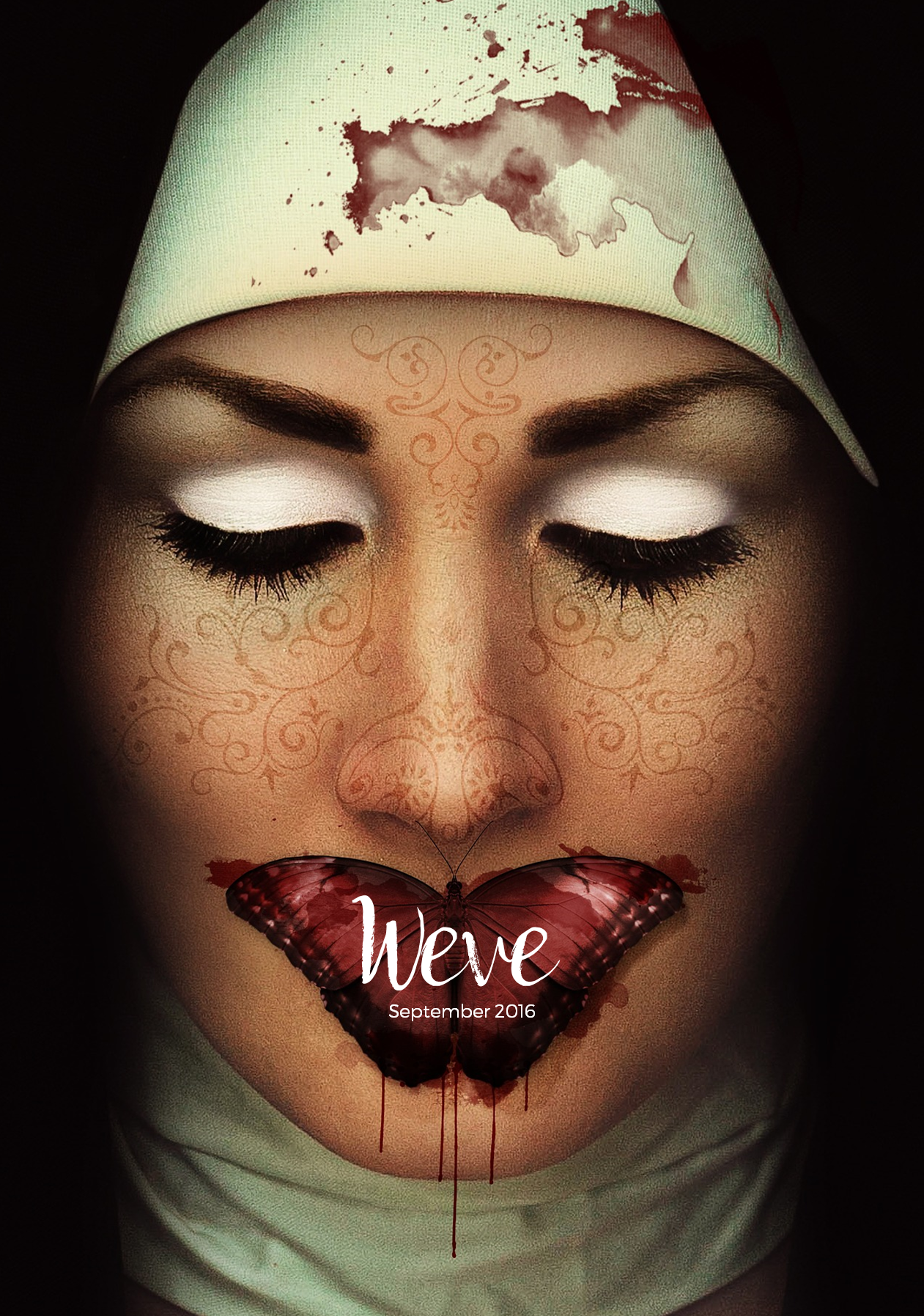 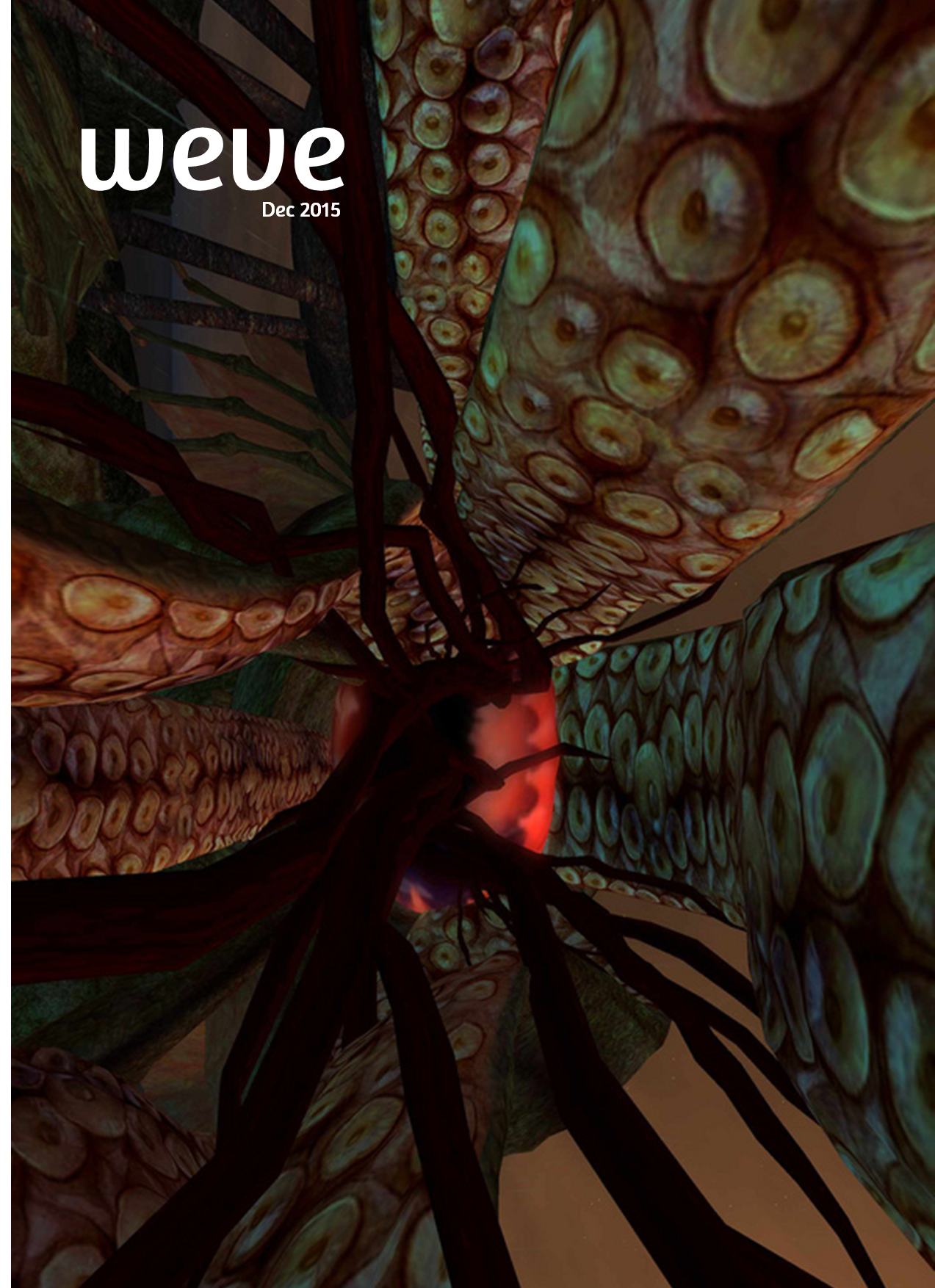